The British Antarctic Survey has recently fitted two Condair resistive steam humidifiers into the sleeping modules of its new Halley VI research station, located on the Brunt Ice Shelf, Antarctica. The extreme Antarctic environment is very dry and so humidification is needed to provide a healthy environment for the scientific team stationed there.

The Condair steam humidifiers are helping to suppress electrostatic shocks and reduce drying of the skin, eyes and the mucosa of the nose and mouth. This helps maintain the health of the BAS personnel through reducing the risk of airborne infection.

BAS Technical Services confirm the importance of the indoor humidity: “Any Antarctic accommodation structure requires careful environmental and humidification management. The Halley VI station ventilation systems are designed to blend fresh air, as low as -54°C, and recirculated air, which is then humidified and dispersed to inhabited areas.”

The Condair resistive steam humidifiers, which use snow meltwater as their water source, were specifically selected for their proven operation in the Antarctic. Condair water level sensors work well with this type of water, a feature not shared by all steam humidifiers. BAS Technical confirmed: “The units are very successful in operation, and are deployed in this and other BAS facilities”. Reliability and continuity were important factors in choosing Condair.

The architecturally and technically remarkable Halley VI station consists of a series of interconnecting research and living areas, each module being mounted on height adjustable stilts which terminate in skis. This construction avoids the risk of being buried and crushed under the weight of accumulating snow and, uniquely, means it can be towed and relocated, to avoid being lost as the ever-moving ice shelf breaks up into the Weddell Sea.

For over 60 years, the British Antarctic Survey has been the UK’s primary environmental and scientific research organisation in Antarctica. The Halley facility is dedicated to the study of the Earth’s atmosphere and measurements from Halley led to the discovery of the ozone hole in 1985.

The station works throughout the year, with a summer team from December to early March of scientific and support staff of up to 70 people. During the long winter, however, which includes being completely cut off for the 105 days of perpetual darkness, the team reduces to just 16 who, including an H&V engineer, maintain the station and keep its scientific projects running.

Condair resistive humidifiers deliver high performance, low-maintenance and hygienic steam using a wide range of water qualities. Features such as the user-friendly scale management system mean that these systems have a long and successful history all around the world, for personal comfort and health, in heritage sites and art galleries, and in process humidification.

Back to the News overview 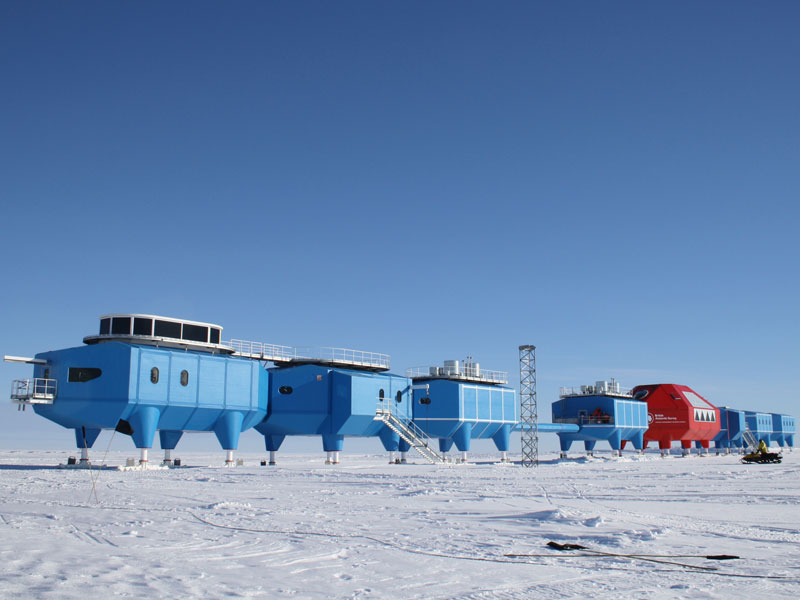 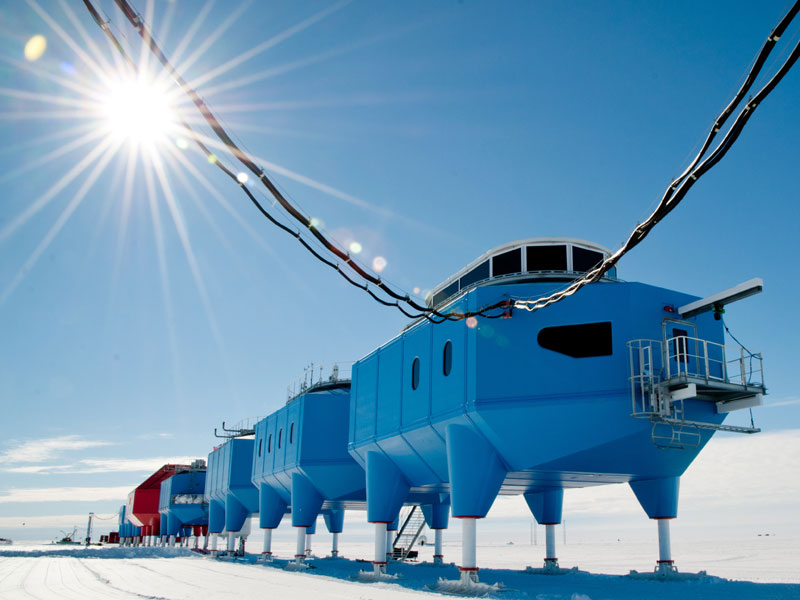 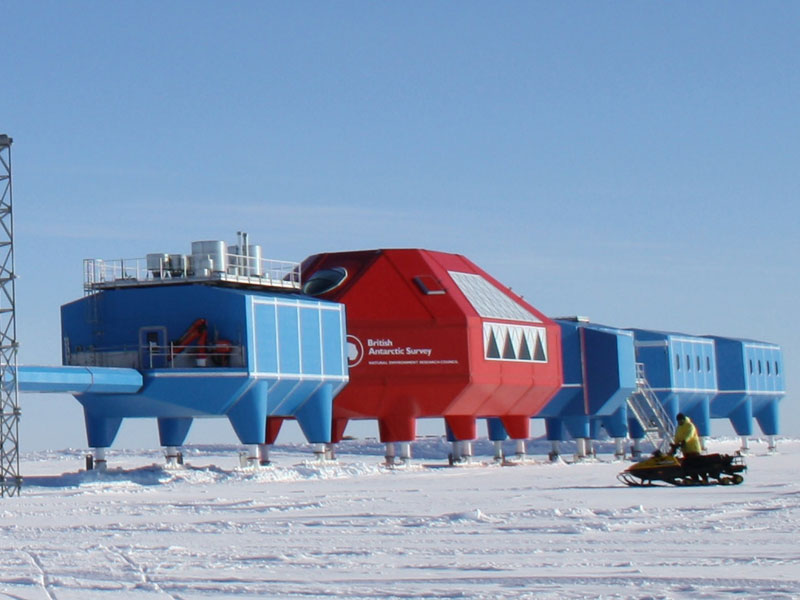 Talk to a humidification expert today about humidity control for health and comfort. Click here. 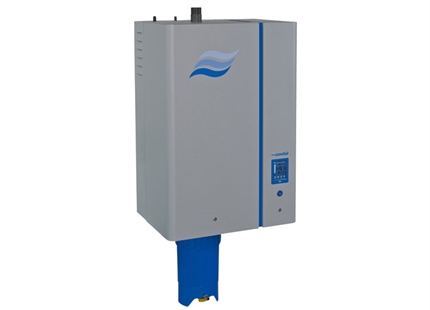